In early 2016, we were asked to contribute an event to Sheffield's famous Food Festival (which takes place every May in Sheffield).

Over two nights (on Saturday 28th May 2016 and Sunday 29th May 2016) we transformed Sheffield’s stunning Winter Garden into a cinematic experience.

For Chef, audiences were treated to a Cubano, beef brisket slider and New Orleans-style beignets. For When Harry Met Sally, attendees tucked into a pastrami deli sandwich, grilled radicchio salad and pecan pie.

Sheffield’s Spinning Discs opened both events with their retro vinyl jukebox, where attendees could pick songs from their extensive vinyl record collection.

It was brilliant - thoroughly enjoyed it - thank you so much 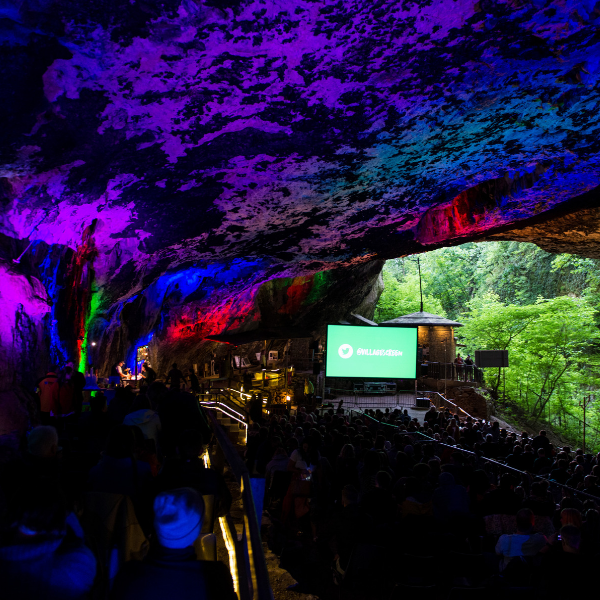 Raiders of the Lost Ark at the Peak Cavern 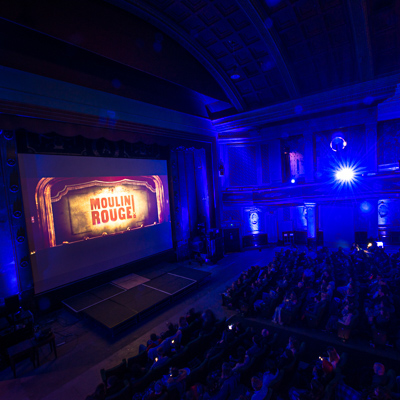 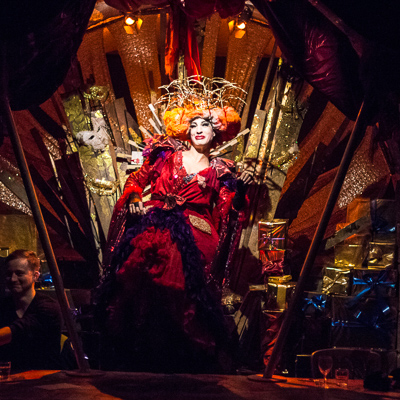 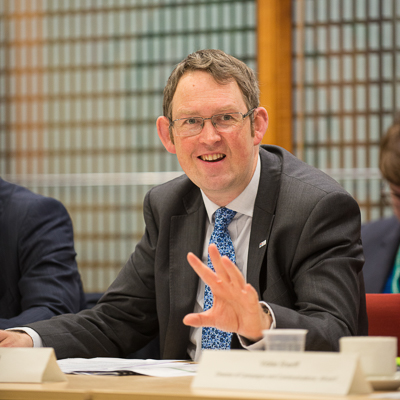 Events - Which? Round Table with the DfT 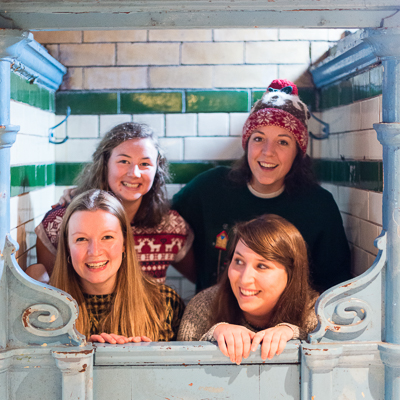 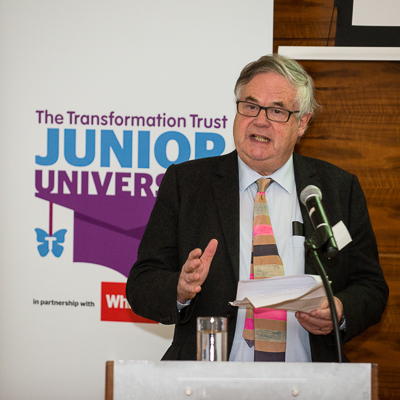 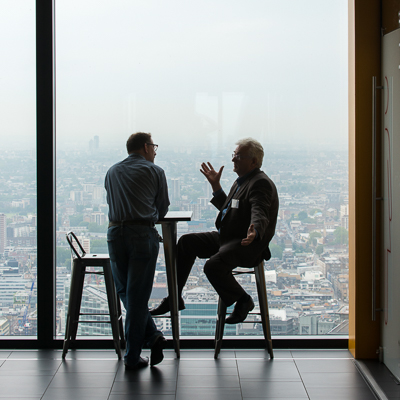 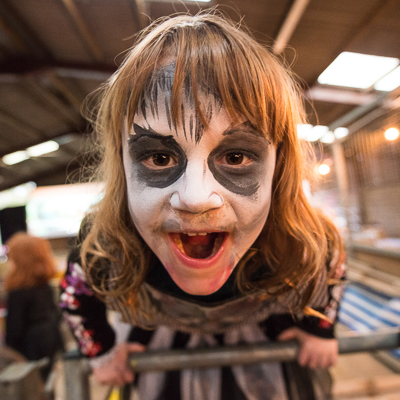 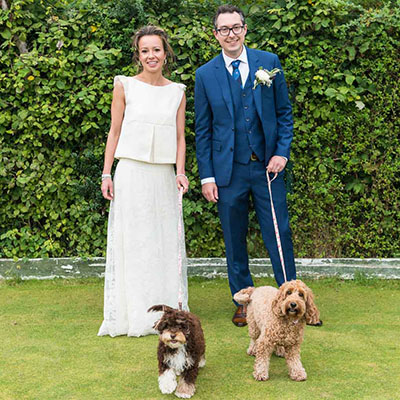 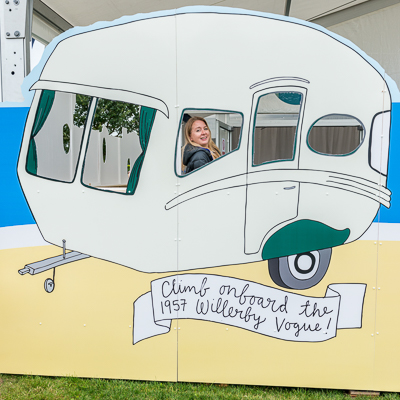 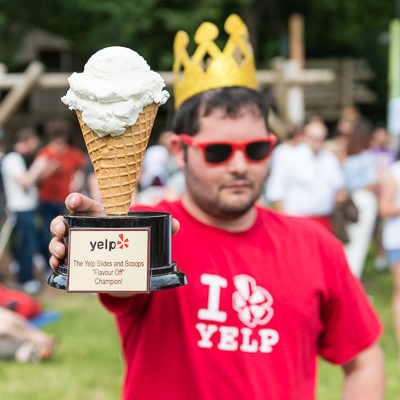 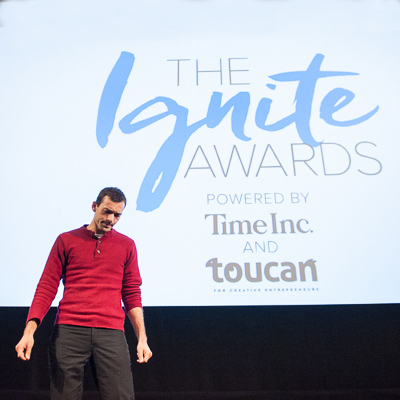 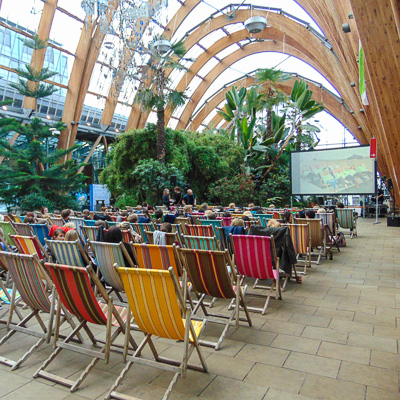 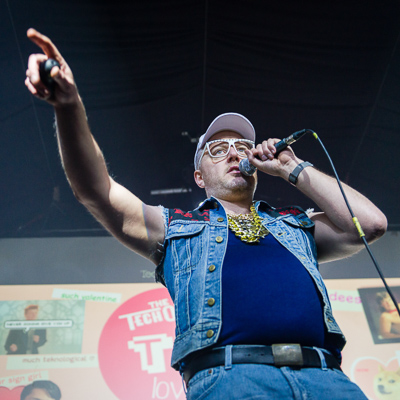 Events - The Tech Off 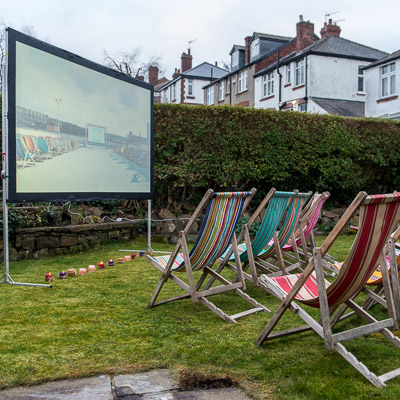 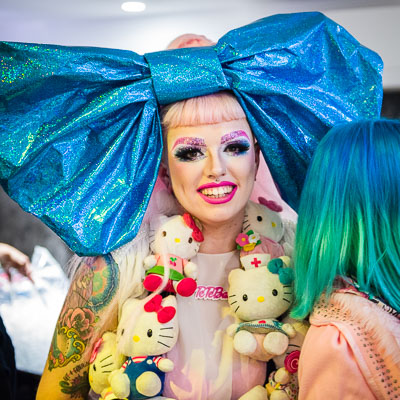 Events - Yelp Not Another Salon event 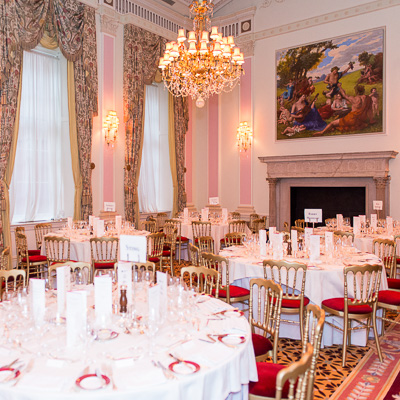 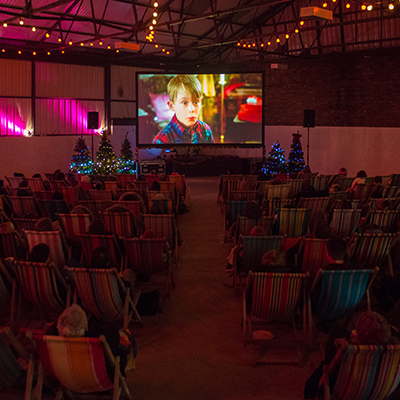 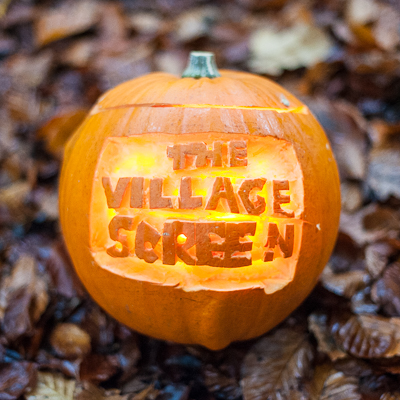 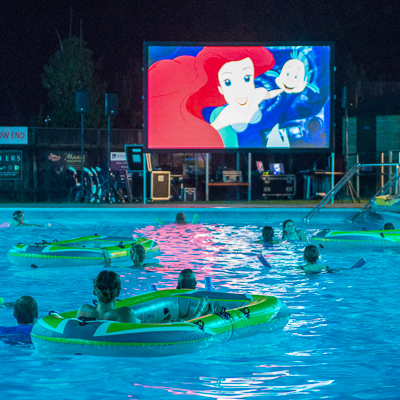 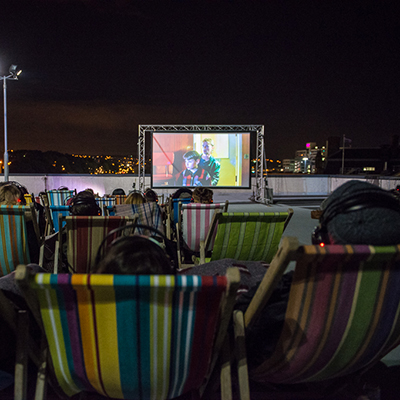 Events - The Village Screen at Q-Park 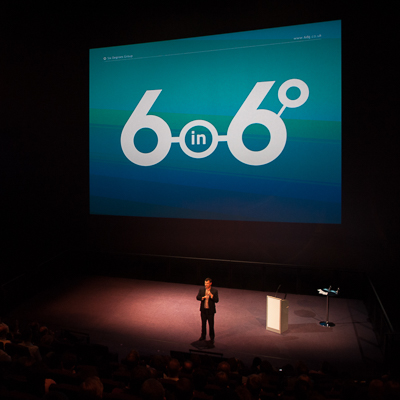 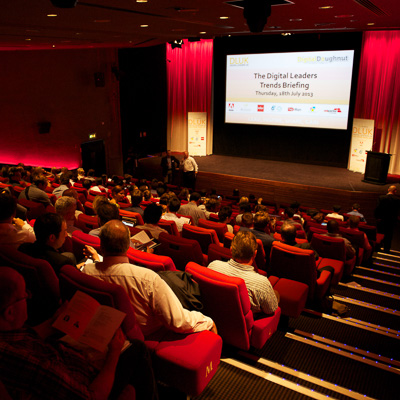 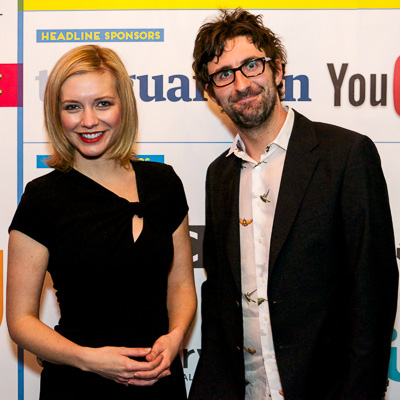 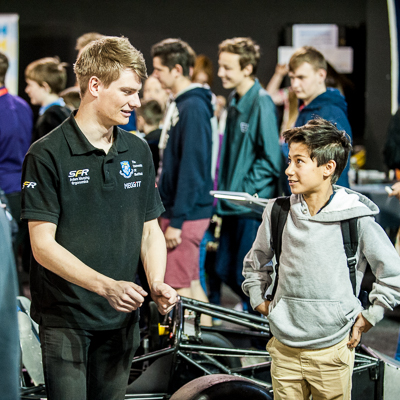 Events - Get up to Speed 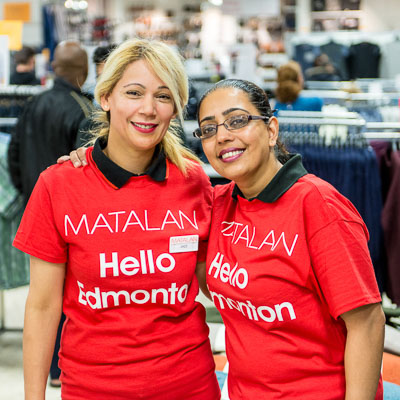 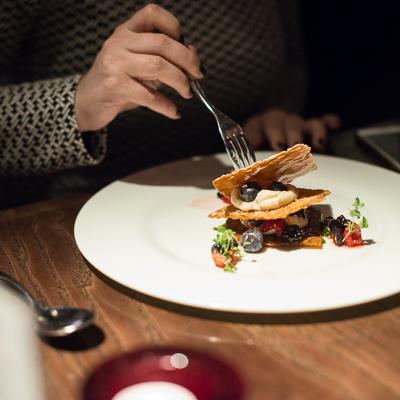 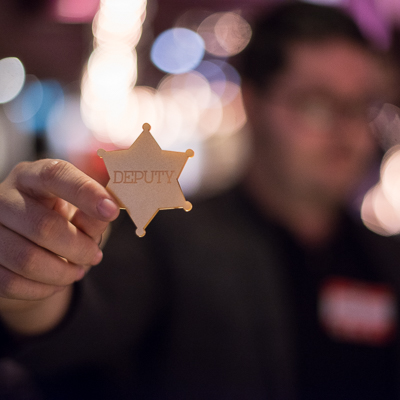 We'd be happy to help provide for your project.